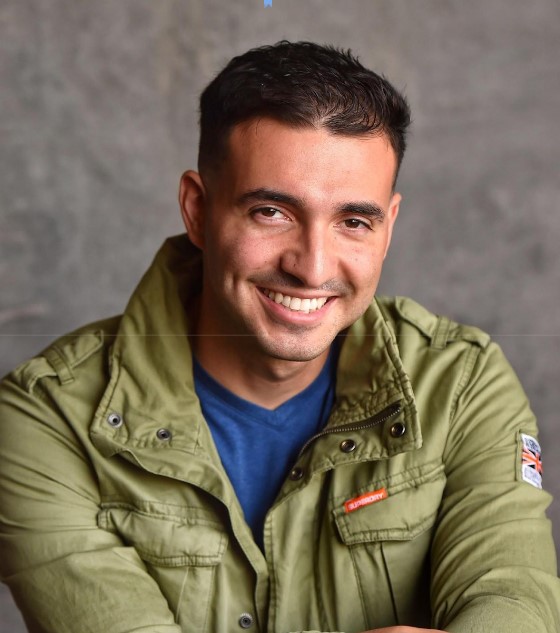 Rico Suarez is a typical example that everyone has the potential to be successful regardless of their background. He had it tough in the beginning, but today he has a success story to tell to inspire the world. Rico is a versatile individual, given his flexibility to cover many areas of life. It was possible for him to be active in many economic activities because he has a positive mindset, which sees opportunity in everything.

Rico had a humble beginning with notable incidents that almost stopped him from becoming what he is today. His parents migrated to Colombia before his birth. He grew up living in an unconducive apartment with all his siblings. That was the least of what was to come while he was growing up. Rico was a patient of anorexic and asthma when he was a teenager. Other students would bully him in school because of his tiny nature.

The divorce between his parents made matters worse. As a result, his mother had to work full entry-level to cater to her children. Rico almost lost his life due to a near-death experience he had while growing up. His life experiences got the best of him at some point, which was why he became depressed. He was a victim of separation anxiety for a long time.

Rico had to unlearn and relearn, which helped him to change his perception of life. According to Rico, he was brainwashed while he was a kid, but he believes he understands his existence better now. Rico would say there is no such thing as perfection. Everyone is prone to make mistakes. The most important thing is making up for your errors. Rico believes greatness doesn’t have a particular formula, neither are their people made for greatness.

Anyone can be great; it all depends on their mindset. Rico believes with the right balance; things will fall in the right place. Rico said his success could be attributed to the inspiration and knowledge he got from top personalities in different life areas. He learned from their success story, and he applied this lesson to his personal development. Rico Suarez is grateful to God, who made everything possible for him. In fact, he modeled his success to the Almighty.

For someone like Rico, becoming a medical doctor was the only thing he had in mind. He never knew that God had a different plan for him. God’s plan began to materialize when he decided to expand his horizon towards the end of his undergraduate study.

The turnaround began when he started modeling and decided to go for an audition for a feature film. With little knowledge about the entertainment industry, Rico still got a call to be part of the movie. Although he didn’t get the role, he was pleased with his performance in front of the producers.

Rico strives to learn something new every day, which has enabled him to spread his wings to many areas of life. He claimed he doesn’t believe anything is a challenge for him. He said whatever fails is not part of God’s plan. It was based on this he pointed out that he failed many times, but he never stopped going. Rico is hardworking, and he’s not ready to give up now. He is willing to teach and inspire people so that they can build their empires.

Today, Rico Suarez is an actor, model, author, businessman, and internet personality. He is an ambassador to many brands, and he has featured in major commercials, including the SuperBowl LIV BayCare Commercial.

Check out more at www.ricosuarez.com

How To Raise Happy Kids

Top Best Places to Visit when in Europe

3 Things to Do When Traveling with Your Partner