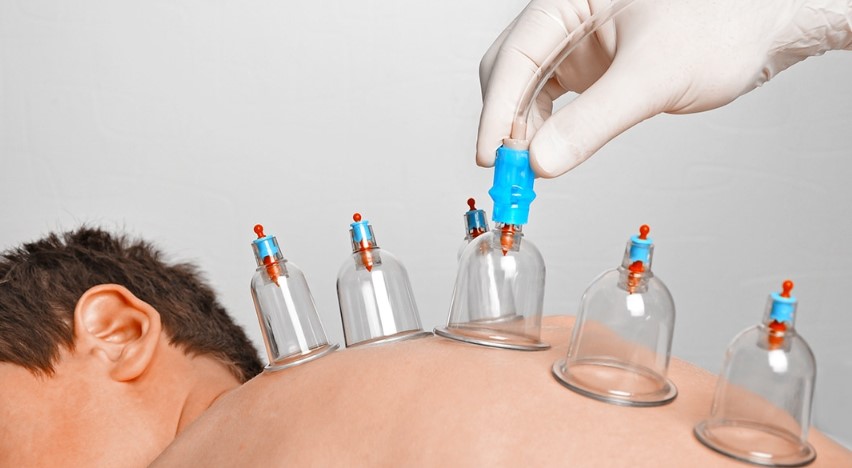 Every time I get sick I try and look for other methods of treatment that can be used to treat my ailments. One of them that came across my eyes the other day was hijama. It is also known as cupping therapy. But, with that I came to know about the information, it existed in a way that was a half-truth and half of it was something I was quite skeptical about.

It made me think that when you google something, you find information and pieces of facts about hijama in Lahore that is actually not true. Some of the stuff is misinterpreted and misrepresented. The same is the case with hijama therapy. The information about cupping is so half true and false that a lot of it has been spreading as misinformation and myths now.

Today, I would like to educate you all about the myths and misinformation that has been spread about hijama therapy/cupping therapy. So, let’s have a closer look at what is actually true and what is made up. Let’s learn together.

Well, the answer to this question is half yes and half no. But, in today’s time with the use of the latest technology, it is not possible to use fire every time you get cupping therapy done. In the past, the cups used for hijama were made up of brass, bamboo, clay, and even stones. But now the cups used for hijama therapy are made up of glass mostly.

Fire cupping, however, is a different kind of cupping that when used is used in a very simple and painless way. A flame is used in this therapy where it is inserted n the cup just to make a vacuum. Fire cupping is quite safe to use and is very effective if it is done by a professional. They always take care of the heat that a client can take and then use it according to how much a person can take at a particular time.

But to say that all kinds of cupping therapies use fire is completely wrong.

Myth 2: Cupping can hurt a lot

There is a big no to this statement. It is a request to just not choose a cupping therapist that hurts you. It is a very relaxing technique that is only meant to allow you to relax. A little discomfort can be felt but it should never be something that causes you pain.

You can feel your body getting warm and muscles getting stretched during your session, but it is a wrong belief to keep that cupping therapy hurts. In case of any pain that you are feeling, make sure to see that your practitioner is a professional and is performing the hijama properly without causing you pain. It is your responsibility to not get scared and be open about your tolerance level.

It only takes 2 to 3 cupping sessions to get relieved from the pain that you are facing. So, stop getting worried before even trying this method it is very easy on the skin and doesn’t cause too much discomfort.

Cupping is never a long process it is always supposed to be a brief one. The practitioner always works on one set of muscles at a time. It is possible that you get 6 to 12 cups on your body health at the same time. The cups are very powerful to work on your body. The tissues are sucked up 2 to 4cm from the body.

Cupping helps a lot in detoxifying and pulls the blood out of the surface of the skin to make the system redistribute all the fluid. The toxins present will be naturally processed during cupping and this needs no extra time.

So, your system can only process this much, if the d=work done is more than that then there are chances that you might get more tired and drained after a cupping session than usual.

Myth 4: Anyone can perform cupping/hijama

Hijama is not a therapy that can be performed by anyone at any point in time in life. It was obviously used as a home remedy in the past but now with new technology and the latest advancements, it is very much wise of you if you get your hijama therapy from an expert or a professional.

If there are other issues in your body regarding hormone imbalance and your metabolism then make sure that you get your tests done. One of the major ones is TSH (Thyroid Stimulating Hormone) Test. The TSH test price in Pakistan is also very reasonable to get done.

Cupping Therapy is a very beneficial form of treatment that can be get done by anyone. It relieves pain and gives you a relief that is equal to relief achieved by others using medication. So, make sure to believe the right facts on cupping therapy and hijama and get it done before it is too late.

Three Essential Ways to Care for Yourself Everyday