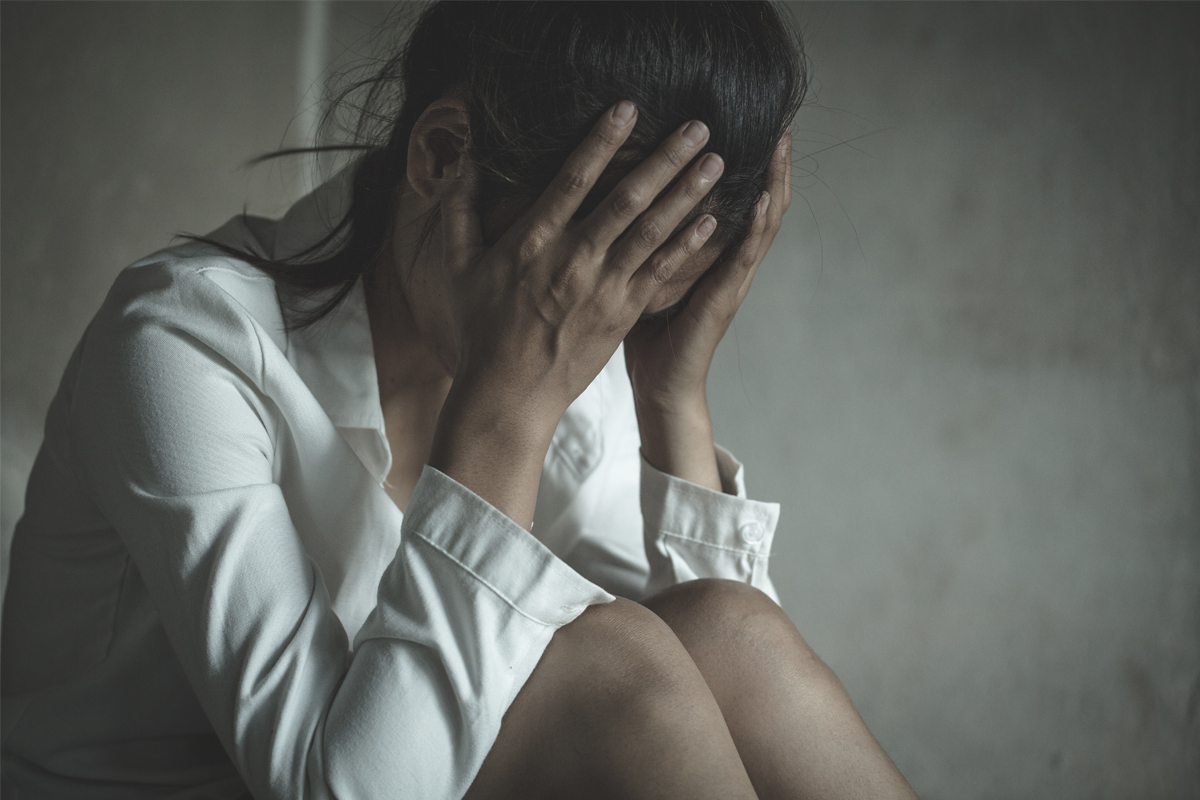 Once you contact a defence lawyer, your lawyer will help you understand your case fully, as well as provide you with a number of strategies for defence.

Assault, as defined by assault cc 266: a person commits an assault when (a) without the consent of another person, he applies force intentionally to that other person, directly or indirectly, (b) he attempts or threatens, by an act or a gesture, to apply force to another person, if he has, or cause that other person to believe on reasonable grounds that he has, present ability to effect his purpose; or (c) while openly wearing or carrying a weapon or an imitation thereof, he accosts or impedes another person or begs.

In other words, in Canada, an assault can be anything from uttering threats (threats to physically harm, kill another person, threatening to damage their property or to injure or kill an animal in their possession). making a threatening gesture (with and without a weapon), physically touching a person without their consent, and causing any kind of injury.

Within the Criminal Code, there are several kinds of assault that all face different punishments and have different levels of gravity.

A charge of simple ‘assault’ is also known or referred to as ‘common assault’ as it is the most typical assault charge. These are unplanned assaults where the assaults tend to be relatively minor in comparison to other kinds of assault, such as threats and attempted assaults, fights that end with a physical element, or other kinds of behaviour of a similar nature. A simple assault does not often end with jail time for first time offenders; however, you are liable for up to five years imprisonment when charged with assault.

Assault with a weapon or causing bodily harm is a much more serious charge than simple assault. This charge refers to threatening with, using, or carrying a weapon or imitation of a weapon, causing bodily harm (hard that interferes with their life or comfort for more than a short time), or choking or strangling a person. Being charged with this form of assault can lead to up to 10 years in jail and severe penalties.

Aggravated Assault is the most severe kind of assault in Canada. If you wound, maim/disfigure, or endanger the life of another person, you can be charged with aggravated assault, which leaves you liable for severe penalties and up to 14 years imprisonment.

Assaulting a Peace Officer – Section 270 of the Criminal Code

Sexual assault is an assault on a person that violates the sexual integrity of a victim. This could be threats or physical touching of a person in a sexual nature. Sexual assault charges can make a person liable for up to 10 years in prison unless the victim is under the age of consent (16) in which case the person charged is liable for up to 14 years imprisonment. Sexual assault with a weapon, the minimum charge is four years in prison with a maximum sentence of 14 years, depending on the use of the weapon and how many offences the person has committed. In the case of aggravated sexual assault, the minimum sentence for first-time offenders is 5 years, with a maximum of a life sentence, depending on the age of the victim and the number of offences committed.

What are Defences Against Assault Charges?

There are several defences against assault charges. Your lawyer will be able to help you find the best defence for your case.

Self-Defence or Defence of Others

Self-defence or the defence of another person is a reasonable case against an assault charge. It boils down to who committed the offence of threats or physical altercations first, as you have the right to defend yourself and others against harm.

Assault is the unlawful use of force against another person without their consent. If you are able to prove that the person consented to your use of force, then you have a reasonable defence against this charge.

How to Beat an Assault Charge in Canada?

Where Do I Found The High Quality Of Mp3 Tracks

How to apply for a Canadian visa online?

How Students Manage The Academic Workload With Assignment Helper?